On 6/21/2018, TIME magazine unveiled their latest cover which reflects the current immigration crisis. And it’s the greatest Pro-Trump cover they could have given…

The cover depicts a little girl crying – sent to a far away land, lead not by her father, but a stranger who took her parent’s money. The money her parents worked for. The money they saved and earned. All so the wicked cayote could take her from home and leave her in this strange new land, leaving her alone, crying…and wanting more than anything to return to her family and wanting even more…not to be alone anymore.

Then we have Trump standing off to one side as if he’d heard her sobs and appeared like a mythical character to do what no American President had ever tried to do before…to make her stop crying.

The policy that separated children from their “parents” was enacted back in 1997 under Bill Clinton, laxed under George W. Bush, and became stricter under Barrack Obama. The goal was to hinder child trafficking. If the chances are higher that asylum to the United States will be granted if you have a child…then it isn’t out of the realm of possibility that criminals, or the very desperate, might kidnap a child and use him/her as a tool to pass the boarder. But, more to the point, some families are so desperate for their child to have a better life that they pay a cayote to smuggle them into America…alone.

With context, things don’t seem nearly as sinister…do they?

It’s easy to understand why, when the DEMOCRATS created the policy, that a harsher measure was the kinder measure – and why laxing on the measure may have allowed more kidnappers and child traffickers to slip through the boarder unnoticed.

But in the end, this policy was a mess. Not only semi-developed, but a Public Relations disaster. And by the look of this cover…it was President Trump who stepped in to clean up the mess started by the Democrats over two decades ago… 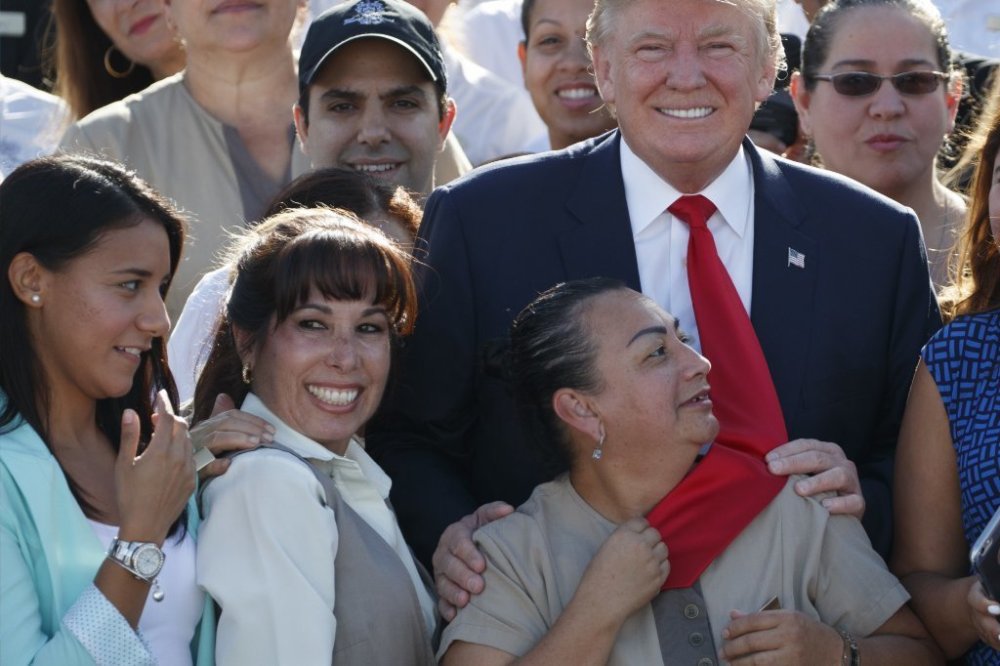 Oh- that’s not what TIME was going for? Well, too bad art is so vulnerable to interpretation.