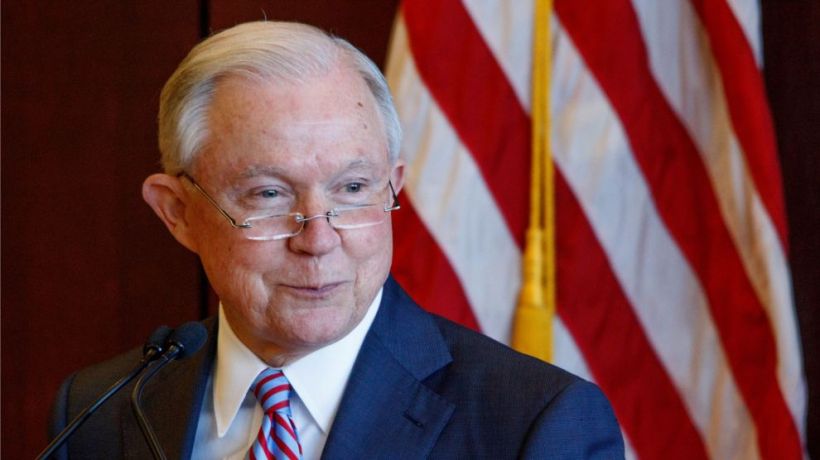 It’s no secret that websites like Facebook, Twitter, and Google have a strong left-wing bias. And it’s no secret, to any rational person or anyone with a pair of eyes, that there had been a relentless and coordinated push to censor conservative voices, very likely to influence the 2018 midterm elections. This came to a head when every major social media platform decided to ban conservative commentator Alex Jones. And wasn’t a lengthy process of repeated violations that resulted in expulsion. Jones was banned by nearly every major platform ALL ON THE SAME DAY. Suddenly, one of the most powerful right-leaning voices was silenced in a coordinated effort by the social media giants. Only Twitter decided to wait a little while before following through with the ban hammer. And the liberal response? The response from the people who are supposedly supposed to be pro-freedom and pro-free speech? Why, they just cheered and clapped their flippers like drooling brain-dead circus seals.

Heck, even Bill Maher was horrified by how his own “side” cheered slack-jawed on the silencing of Alex Jones like 1940’s Germans cheering on Jewish persecution.

Now, left-wingers, are used to doing horrific and borderline criminal things with little to no consequences. In fact, they’re used to doing horrific and borderline criminal things and getting a gentle pat on the head by Hollywood and the news media. I guess it’s that relatively free reign which made them think delivering a simultaneous ban on a leading conservative voice would go unchallenged. Because in one fell swoop, they confirmed to the world that Google, Twitter, Facebook, and Spotify may have different names…but they’re all the same entity. They’re a monopoly.

Well on September 11, 2018 – the phrase “pride before the fall” may play a good part in the days to come. The hubris of Social Media giants has caught the attention of, not only President Trump, but of Attorney General Jeff Sessions.

Bloomberg recently announced that Sessions is looking into the possibility of launching a probe into Social Media platforms with the possible result being to break them up for violating anti-trust laws. Kind of like what they did to Microsoft.

It’s not certain that Sessions will carry out the probe, or if he’ll even last long enough in the Trump White House to carry it out, but either way his possible intervention is a testament to how serious the Social Media problem really is. Unlike the government, they can choose to silence people of interest at will. They can pull a Jack Dorsey and say it was an algorithm error or because of some publicity stunt. But almost every day, we hear of conservative users getting bans, strikes, and suspensions without reasoning.

To make matters worse, the left-wing bias of companies like Google is not secluded to an Alex Jones conspiracy theory. It’s been proven true. From newly discovered documents revealing that Google had an actively Anti-Trump bias in their systems to records showing that 90% of Google employee political donations go right into Democrat pockets – 90%. Looks like Google is the one in desperate need of a spike in diversity.

Google is the most powerful search engine in the world. These same employees are the ones who hold your internet career in their hands. They get to decide who sees your content, your websites, your business advertisement. And seeing what happened to Alex Jones, it’s very clear how much power they have. And as the world continues to center more and more around the internet, companies like Google and Social Media platforms will hold more and more power over our online interactions – all of them.

So, let’s see what Sessions decides to do.

Jack Dorsey said Twitter was a public square. Well, a public square in America would fall under the 1st Amendment – Freedom of Speech. And there are no hate speech laws here.

So, what of the fate of Social Media giants and the conservatives they try to crush beneath their heels as an army of “liberals” applaud childishly like dribbling mongoloids staring at a set of jingling keys?

Only time can tell…