A team of ex-superheroes attempt to save a “monster” from a vicious warlord who wants to exploit it! 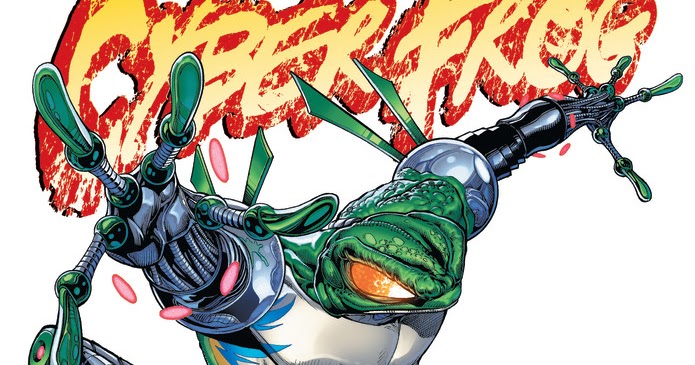 The return of CYBERFROG, awakened into a world seized by a swarm of murderous alien hornets.

Iraq War veteran inadvertently starts a border war when he rescues a beautiful woman from a cartel!

Reviving a classic genre from the Golden Age of Comics. Where Men were men and women were HOT!

Two Army Veterans crash in a mystical jungle populated by a lost tribe of TOXIC Women that hunt MEN!

Murdered scientists, put into their own experiments are reborn as the super powered GRAVEYARD SHIFT! 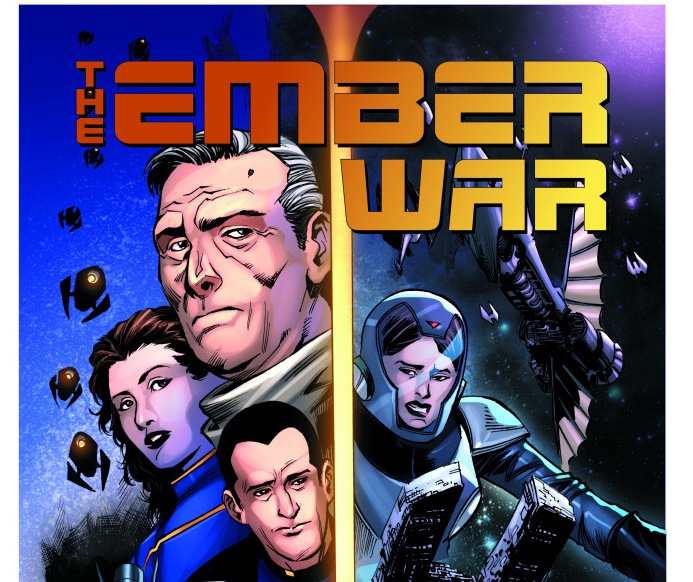