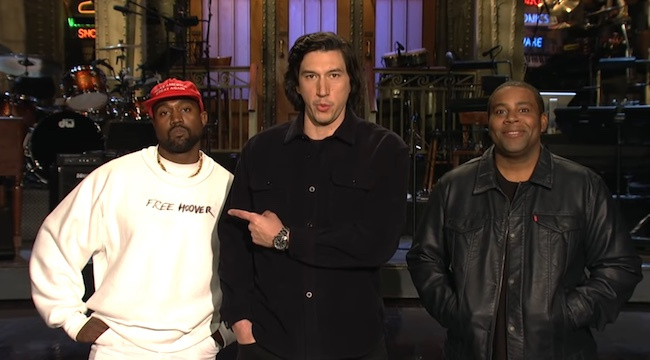 I’ve long believed that the path of the artist is one that spits in the face of authority, that proudly goes against the grain and pushes the limits of societal acceptability. David Bowie and Marilyn Manson were both icons of the counterculture. But that seems to be lost on our current generation of artists.

Back then, the likes of Bowie and Manson were the ones demonized by the media. They were the ones being blamed for every wrong with the country. And centuries before them, rebel thinkers like Socrates were being sentenced to death for “corrupting the youth.” It’s been a constant pattern of humanity since the dawn of civilization. Being hated by the media, being demonized for your thoughts and your art – this seems to be a right of passage for any effective artist.

These days, however, all our musicians and artists gladly fall in line with the status quo. The parrot the same talking points – pretending that the establishment Manson and Bowie had sought to oppose no longer exists and a new establishment has taken its place. And maybe that’s why we haven’t seen such huge icons rise again since. I mean, the closest thing we got was Lady GaGa…because she wears weird things.

The market is so saturated with creatives who support the true status quo that the market is starving for someone truly outrageous. The market is so hungry that all Kanye West had to do was come out in support of President Trump – and he’s become the leader of the mainstream artistic counter culture. Why? Because the antithesis of an artist is being a sheep.

Exploring things people have tossed away

Making the world see something new

These are the things an artist should strive for. Today, all our musicians, comedians, and actors are mere pretenders. They pretend to be punk, wailing at an old oppressive/restrictive status quo that no longer exists, all while fusing with the establishment. And just like when Leonidas in 300 called Xerxes out for having plenty of men, but few soldiers – today, we have plenty of celebrities but few artists.

Kanye West is one of the few creatives out there who saw that in 2018 America, the most punk thing you can do is support Donald Trump.

Kanye West is trying to do what the Sex Pistols would have done had they broken in 2016 instead of 1976. “Be childish. Be irresponsible. Be disrespectful," said Malcolm McLaren, the Pistols's majordomo. "Be everything this society HATES. pic.twitter.com/txb1QMEP2X

An artist is not supposed to be a normal person. An artist is the person who declares war on being normal.

Kanye West on SNL: They bullied me backstage, they said “don’t go out there with that hat on”—you can’t tell me what to do—if you want the world to move forward, try love—I feel kinda free. I thought this country said I could be me. pic.twitter.com/LIMPBXUGGo