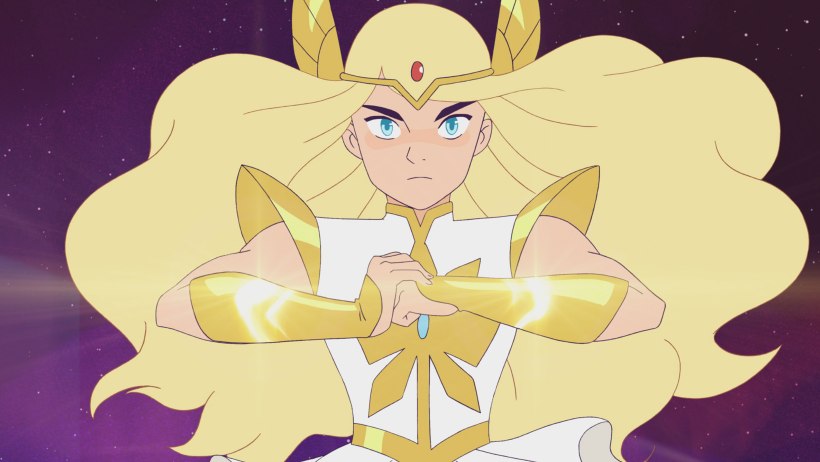 She-Ra The Princess of Power finally launched on Netflix with all of it’s terrible Social Terrorist glory. I mean this was a series that did everything in its power to be terrible. It promised to “get political.” It turned it’s protagonist from a woman into a kid – because this is a show for SJWs, they either want to be coddled children or diddle coddled children. And to make matters worse, the creators said the story was based on their D&D campaign. I couldn’t roll my eyes any harder. We all knew it would be bad, but it actually succeeded in one respect. Reaction to the show perfectly illustrates the enormous disconnect between the pompous left-wing producers everywhere and the general audience.

Yeah, 2017 and 2018 were the years every crazy left-winger who’d diversed their way into control of a franchise, somehow came under the delusion that their job was to give us political lectures. They’re better than you and they’ve decided to tell you everything you’re doing wrong.

Then, of course, they wrap themselves inside a little bubble – believing that they’re not wrong. It’s the world that just doesn’t get it. They’re just too wise, too prodigious for their generation- right? (come to think of it, SJWs kind of sound like Rich and Morty fans don’t they?)

But really, did you expect any other outcome from a show that decided to change their Princess of Power protagonist in Hank Venture in drag? 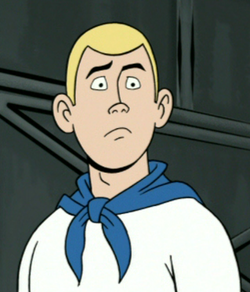 And She-Ra is only the latest in a long line of left-wing SJW failures. How many franchises do they have to drag down? How many dismal failures do they have to endure before they learn that the general audience doesn’t want every to “get political.” When we tune in to something called She-Ra Princess of Power – we don’t want a lesson on body positivity. It’s a good thing SJWs never learn from their mistakes or else this would be downright terrifying.