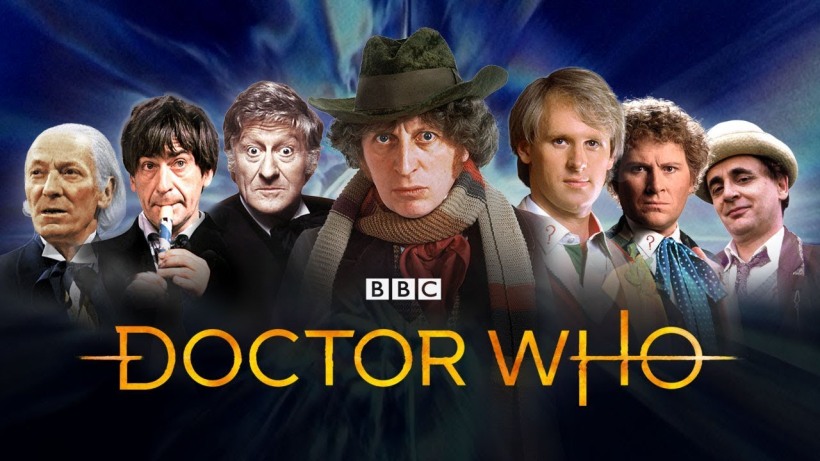 Ever since Social Terrorists started taking the wheel of your favorite franchises and turning them political, fans of these franchises have been leaving in droves. And just like with Marvel comics and Star Wars – these same fans have loudly complained that their favorite intellectual property has become too political. Now, normal people who have actually interacted with other normal people and who have, at least, an elementary understanding of business would take this vocal outcry as a cue to change things up. The fans are literally telling the creators that they’d be happy to give all their money – if only they’d tone down the politics. But instead – the Social Terrorist left always respond with: But it’s always been political!

Today’s self-absorbed dullard is a Dr. Matt Lodder who is a senior lecturer in Art History and Theory at the University of Essex – a public university in Colchester England. As anyone who’s been to college will know that’s just a fancy way of saying: “I wasted a lot of money on a few pieces of very fancy paper.” Dr. Lodder had this to say about Doctor Who:

Another week, another bout of outrage from idiots who don't realise that Dr Who has been political since day 1. This week, lots of moaning about "left wing plots" even though the left-wing character was the terrorist bad guy… #drwho

When it comes to the “everything is political” crowd, they like to forget that there’s a huge difference between a show that’s pushing politics and a show inspired by politics.

Writers writing what they know is just one way they come up with stories. Writers also tend to integrate things they find unique, interesting, or meaningful into their stories. Social Terrorists made this argument for Star Wars too, noting that George Lucas’ trilogy was a political story because the bad guys wore Nazi-style uniforms and ran like a fascist government. But do you remember any politics from the original Star Wars trilogy? I’m sure you might remember the line where they said the last remnants of the Old Republic is now gone. That’s all.

The story pushed any kind of political ideals. Darth Vader never went out to exterminate the space Jews and Luke was never mired in a lame scenario meant to show how “evil” capitalism is. The whole story, across all three movies, was a straight adventure story. No politics…just a young hero taking on an evil empire and that’s all you need to know.

Star Wars was not political. It was, however, inspired by politics. The “it was always political” excuse is so Social Terrorist creators can infuse their wacko policial agendas and claim that they “din do nufin” when the fans complain. But just because there’s a difference between a showing being political and a show simply being inspired by politics doesn’t stop desperate weirdos from trying to find ways to make a show political just to affirm their own narrative.

I mean… I've been watching Dr Who since the 1980s and, y'know, actually paying attention to things like who wrote it (incl Communists and feminists) and its themes (very heavily skewed to social justice, often radically). You?

You know those obsessive fans who watch interviews with creators and think that the color of their tie or the way his books are stacked in the background is some kind of major clue? It’s sort of like that.

You need something to be true. You need a new hint to tide you over until the next game or movie or season. Social Terrorists need to find excuses to keep pushing their politics on people while pretending its normal – and that it’s everyone else who’s being closed minded.

We’re given political shows all the time. They’re usually labeled “very special episodes.” They’re also known as P.S.A. episodes or public service announcements. These are usually subpar and often met with a wave of eye rolls from the audience. Why? Because the plot and characters become artificial. Good storytelling takes a back seat so the heroes can walk through a contrived plot. In other words, they’re trying to tell us how good or bad something is rather than tell a story.

Star Wars, Star Trek, Doctor Who…they’ve become so saturated with far-left politics that every installment has become a PSA. Every episode is a lesson rather than a story. It’s no wonder why people don’t want to watch this nonsense anymore.

One thought on “Doctor Who Was Always Political?”