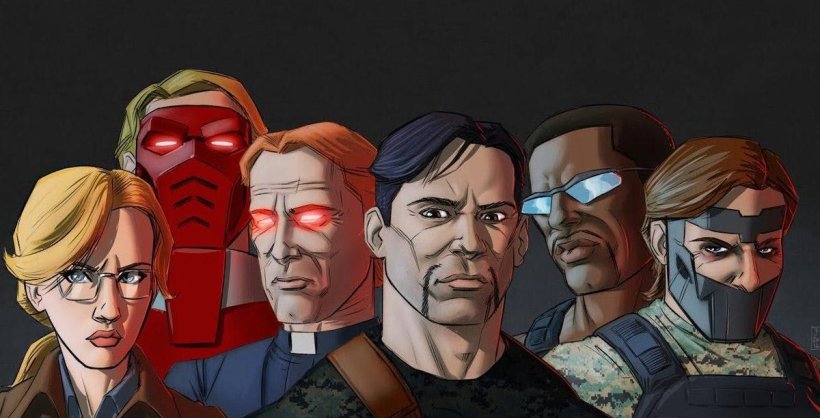 “If I was homeless, they’d be trying to find what shelter I’m in to get me kicked out…”

Nov 21 – Richard C Meyer (Diversity&Comics) received his first DMCA claim from notable comics failure Kwanzer (yes, that’s seriously what he goes by) when Meyer accidentally reviewed one of his comics that wasn’t technically out yet. Meyer admitted that he was expecting a copyright strike on his channel for that reason. That’s when he came to a disturbing conclusion.

Misery loves company. Not surprisingly, being a complete and utter failure at everything one does tends to make one pretty miserable. So it’s also no surprise that these Marvel creators love each other’s company. So once Kwanzer succeeded in filing an illegal DMCA strike – he ran to his little cabal of fellow castrati and helped launch a flagging campaign against the Diversity&Comics channel.

“This is the first time in history cowards can gain power.”

And to emphasize how socially inept, unlikable, and pretty much unable to meet any standard of basic human decency – Kwanzer’s fellow comics failure Maggs Visaggio spent her entire Thanksgiving weekend – because no one wants to buy her comics let alone hang around her as a person – searching through Meyer’s entire catalog of videos (an excess of 1500) to find something to flag. Finally, after countless hours of searching, she found something.

So Meyer’s channel was on the verge of permanent deletion. However, Meyer fought back against their illegal use of DMCAs and obviously won.

Diversity&Comics is now essentially bulletproof because these people at Marvel are cowards with no real worth or backbone outside Twitter – so when Ya Boi Zach pushed back, they immediately crumbled. And in the end, the only thing Maggs found herself doing was spending Thanksgiving dumping gas on the #ComicsGate fire.

#ComicsGate is back, it’s hot, and it’s stronger than ever.