When people think back to the golden age of Pulp Fiction, they think of hardboiled detectives and dangerous femme fatales, but the pulp genre is far more than that. Pulp is a lot wider and covers a lot more ground than stories about gruff detectives. In fact, some of the most legendary writers in modern history actually gained their fame through writing pulp. For example, if you’ve spent any amount of time on the internet, you might’ve heard of H. P. Lovecraft – the creator of the elder things and the almighty Cthulhu. Lovecraft was a pulp writer. But my personal favorite was the Godfather of High Fantasy himself – Robert E. Howard a.k.a. the creator of Conan the Barbarian.

Conan lives in a world filled with evil sorcerers, ancient gods, and elder things. He is one of the pioneers of the high fantasy genre. High fantasy is the whole swords and sorcery adventure. The world of high fantasy is one saturated with ancient magic and vile wizards. Basically, your typical D&D campaign. But despite liking Conan the Barbarian – I find low fantasy more appealing. Here’s why. 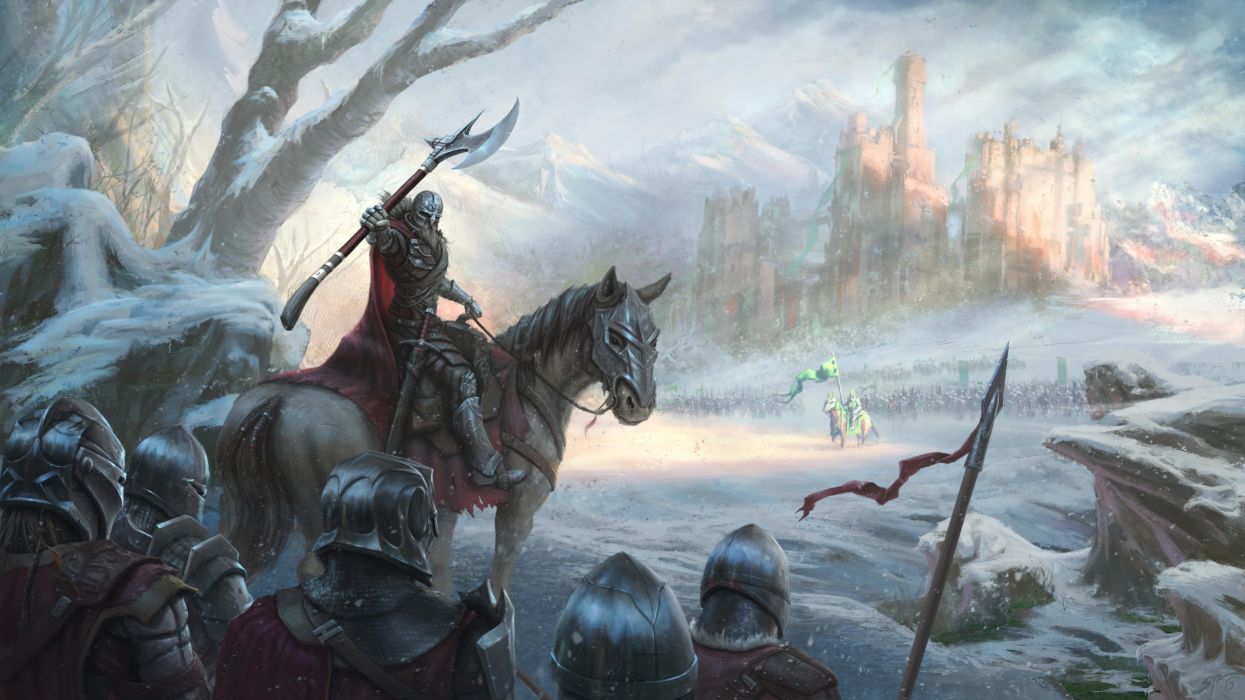 Personally, the reason why I like Conan the Barbarian so much is because – he may live in a world filled with magic- but he solves his problems with brute strength. Conan doesn’t use magic, nor does he have any special powers. He uses his muscle, his weapons, and his mind to win his battles. In a sense, Conan has the same appeal as Batman.

The Caped Crusader is a normal man who must solve his problems with nothing but his mortal strength and mind in a world filled with aliens and gods and men who can fly. I think it makes the character more of a badass when these mortal men face down a horde of angry beasts with steel and muscle.

From a writing perspective, making magic rarer gives it more narrative weight. I mean sure, you can have an almighty wizard in a land of high fantasy who can summon demons and dragons and who can turn cities to ash. But then, magic is kind of treated like a disease. If it’s common, then no matter how powerful or ancient a spell is – there’s likely a fairly easy way to stop it. If magic is rare, then each spell – and every instance of magic carries significantly more narrative weight since few people would know how to defend against it. Every time magic is mentioned, it’s given the respect it deserves.

Now, it’s not to say that all the fantastic elements of fantasy should be removed. It doesn’t have to be a world of human knights fighting other human knights. No. Magic still exists – it’s just a hundred times scarier. You can still have orcish hordes reigning down on villages or zombie plagues spreading across the land. It’s just that your protagonist will have to use his strength and his wits to win the day instead of anything supernatural.

Low fantasy will likely be darker – grittier. Imagine a Dark Age Europe suffering from the plague, but with orcish raiders and zombies scavenging the countryside. To me, low fantasy means gives two great things for future writers of pulp fiction.

So to future and fellow writers of the #PulpRev – I highly recommend breaking in a dark/gritty low fantasy series.

One thought on “#PulpRev – High Fantasy VS Low Fantasy”